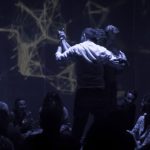 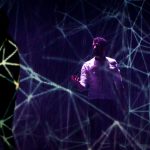 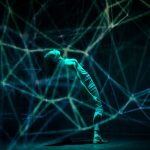 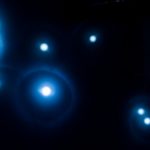 In 2016 Metabody_Toulouse invites in the city three european partners.

The Quai des Savoirs organises the event in the frame of the European Researchers’ Night.

METABODY is a European project that questions the homogenisation of expressions induced by current information and control technologies, which place unprecedented threats to plurality and to fundamental rights and freedoms by reducing all our actions to predictable behaviours, and proposes to reinvent them highlighting the role and diversity of embodied expression through a new concept of interactive architecture that transforms in all its physical and digital aspects, constituting dynamic, participatory and performative environments for outdoors and indoors, an emergent and indeterminate space, a METATOPIA. http://www.metabody.eu/
METABODY is a project supported by the European Commission (2013-2016) and the participation of numereous partners in 10 countries, coordinated by Reverso (Spain).